Just a bit of fun. Here are lyrics from three songs for you to guess the titles.
Each one is taken from the soundtrack of one of my books - something I do to give me an awesome playlist while I'm busy scribbling.

So here's the first batch.
If you want a bit of a clue, scroll down, but give yourself a chance, first. 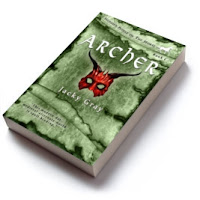 From the Archer soundtrack
There are plenty of ways you can hurt a man
and bring him to the ground,
You can beat him,
you can cheat him,
you can treat him bad
and leave him when he's down 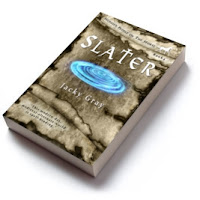 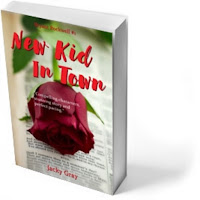 From the New Kid in Town soundtrack
You look in her eyes;
the music begins to play,
Hopeless romantics, here we go again,
But after a while
you're looking the other way
It's those restless hearts that never mend.


A heads up: a heck of a lot of titles come from my fave artists: Journey, Queen, Bowie, City Boy, Whitesnake - pretty much anything rock related. But there are other genres, including a few novelty ones with song titles which fit the action.

Clues:
Archer - This happens a lot when jousting (think "A Knight's Tale")
Slater - A property associated with Stonehenge (think of my favourite music)
New Kid - Bit of a giveaway (think of Uncle Sam's favourite bird)

If you think you know the answer, add a comment below and, even better, leave me a lyric from your fave tune to see if I can guess it.
Posted by Jacky Gray at 14:13